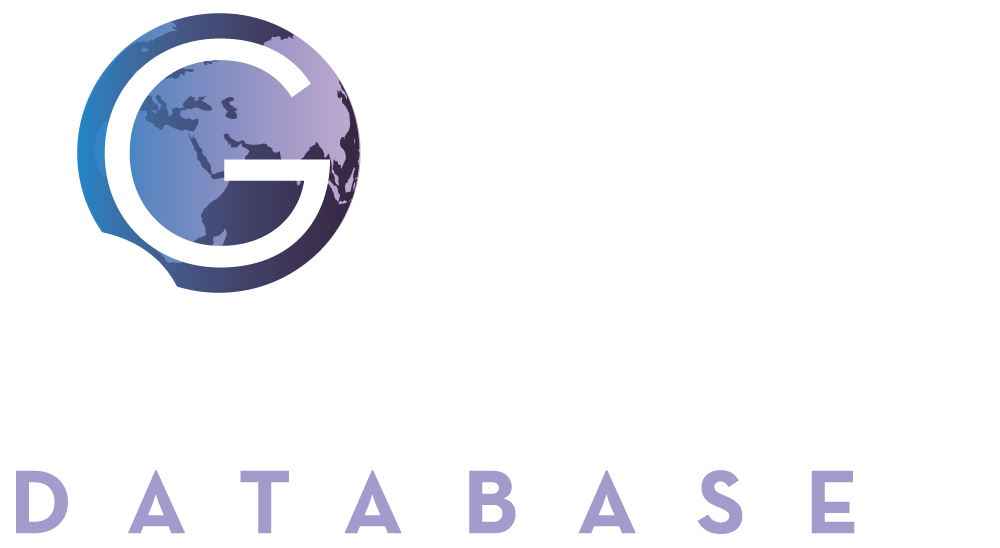 At its inception more than a decade ago, the GDD 2010 focused on dietary factors with confirmed or probable etiologic effects on major chronic diseases including cardiovascular diseases, diabetes, and cancer (21 dietary factors identified and included in total). GDD has since expanded in scope to characterize total diet in populations around the world, and now contains data on 51 dietary factors including 14 foods, 7 beverages, 12 macronutrients, and 18 micronutrients.

All dietary factors in the GDD have “optimal” and “alternative” definitions to maximize comparability of dietary intake across surveys and countries. Each individual survey undergoes a rigorous coding protocol to ensure all primary data are captured and incorporated into GDD as accurately as possible. For a complete list of our variables and definitions click here